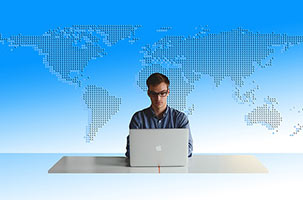 The IT capital of India, Bangalore has topped in world’s outsourcing destination list. Successively our India’s own Silicon Valley is continuing to reign and out beat other states as well. It’s not just information technology but Bangalore in progress through its infrastructure is managing to attract investors from other sectors including KPO, BPO, and even accounting services.

Hub for numerous International corporations, Bangalore is also home for the most talented engineers and experienced professionals, who promise nothing less than quality services.

Bangalore has a proven legacy; well you can certainly say that it was destined to become India’s silicon city. Back in 1980’s, India had the first connection with global technology when Texas Instruments set up an R&D facility in Bangalore.

Why is Bangalore the Hotspot for Outsourcing? 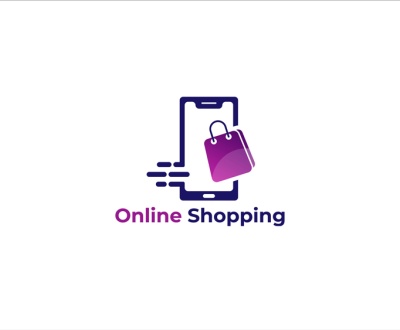 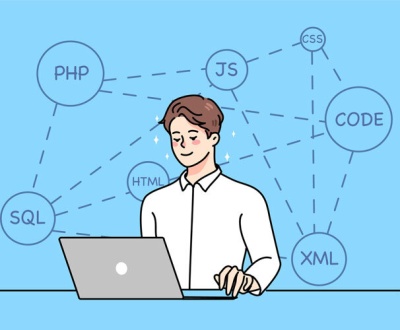 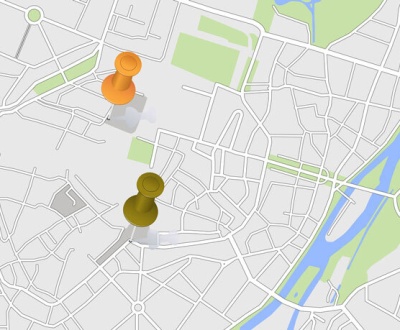 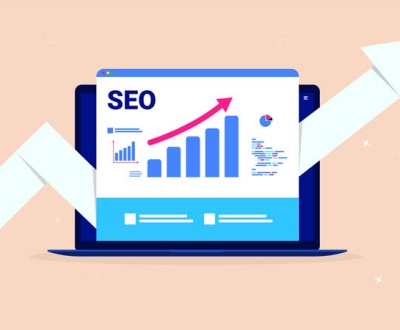 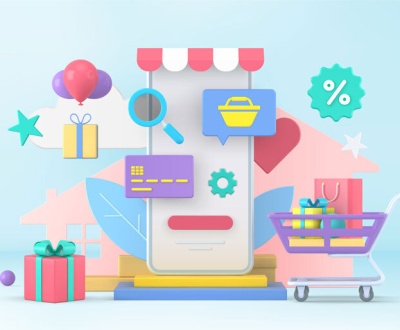 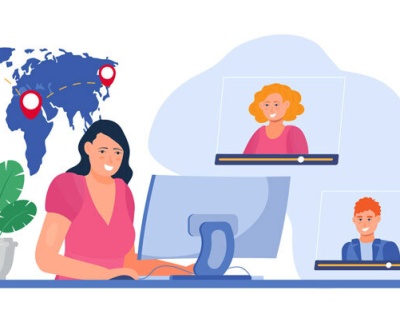 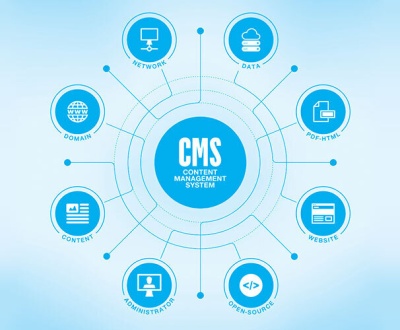 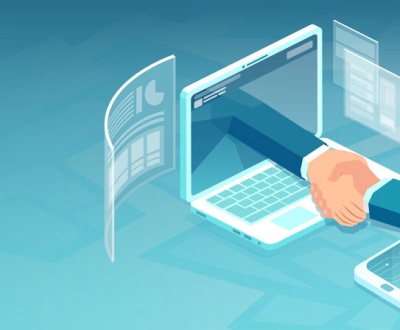