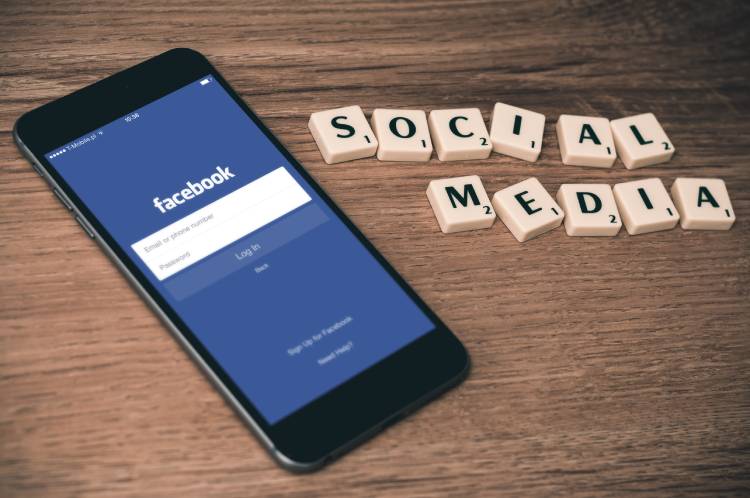 The number one social media and social networking platform, Facebook currently has more than 2.2 billion monthly active users. Ironically today, it’s being used for other things rather than as a personal engagement space.

The plague has spread even here and you cannot do anything about it. The huge user base and the number still counting and mind the business owners want to take advantage of this. They are using this platform to run their ad campaigns.

There is no 100% transition, but still, you will definitely witness some.

Now how do you define true success in the online marketing campaign?

When you achieve your brand goal, right?

Facebook Ad campaigns are effective and easy to set up. You will spend very less in terms of money and effort when compared to Google Adword campaign.

Now comes the most important thing, how to set up Facebook Ad?

But, before that so let’s understand about the Facebook campaign structure.

The new Facebook campaign structure is a three-tier structure.

The first step in building a successful ad campaign structure is to define an objective for the campaign. If you look into the image above, the structure basically starts at the campaign level.

Use the adverts create tool, create a campaign with an objective. All the advert sets and adverts follow the same objective.

At the campaign level, you get the flexibility to control each of the advert set and adverts. You can maintain them on or off as per the developments. For instance, for your business goal, you have developed multiple ad campaigns. Each of the ad campaigns, you can develop ideas for the specific type of conversion and efficiently measure the results.

STEP 2: Organize Advert Sets According to the Audience

Each campaign corresponds to different advertising objectives, and each of these ad sets come with different budget and schedule and that is our understanding till now.

You will monitor and analyze each audience set, check the response and quickly reinvest in that ad campaign or the other way around.

STEP 3: Bid for the Objective

What’s the objective of your campaign? Is it to make people like your Facebook page? Or complete signup form? Or convert via the landing page?

You have to bid for the right objective, clicks/impressions/or something else?

Your ad should be served to the right people at the right time. If you look into a Facebook page you will find a lot of other things apart from the news feed. Out of all those distractive elements, if you wish your Facebook ad to be seen against all such distractions, keep it optimized for the defined audience segments.

One of the other benefits you are likely to encounter is you can scale the budget based on the ad performance. Out of the two to three ad sets, if one of the ad set is giving you suitable results, you can continue investing on that and stop on other ad sets.

Monitor and review each ad within that particular ad set and pause the non-performing ads. You will save budget and get more to focus on better performing ads.

Remember, each ad set has its own budget. If you found any ad non-performing or not generating results, you can stop investing in it. Facebook ad campaign lets you have a good leverage on your campaign budget, you will spend smartly and focus only on those ad sets that are giving you some decent results.

Google’s search network, Facebook’s news feed, you have a good number of options for your paid campaign. Since Facebook has a diverse user base (you will not find that on Google though) you will have a great opportunity finding the success.  Also, with custom audience feature, you get to target people by their diverse demographics and be specific about what and how you want to achieve your objective. 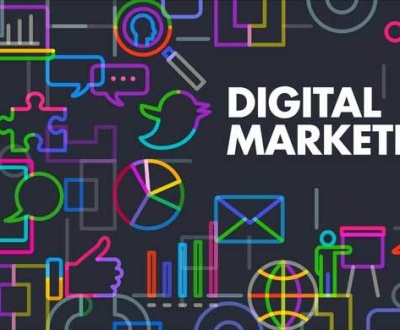 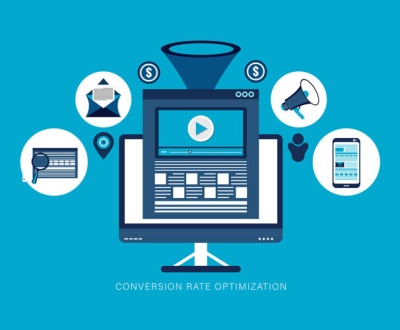 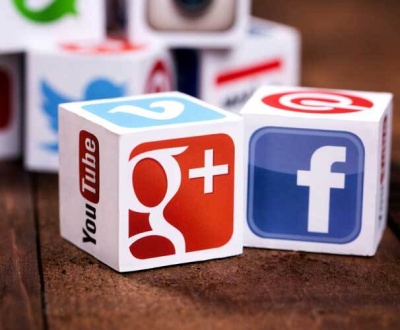 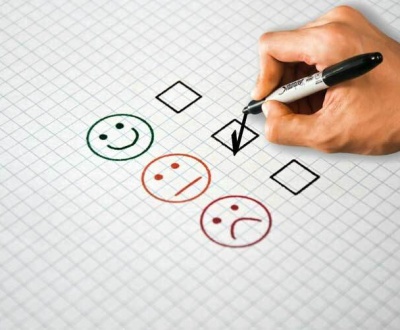 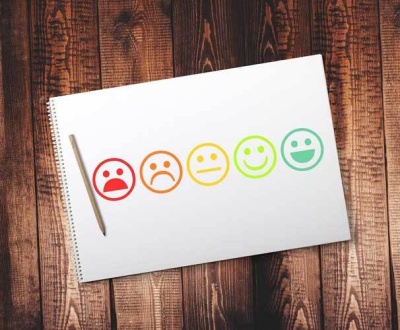 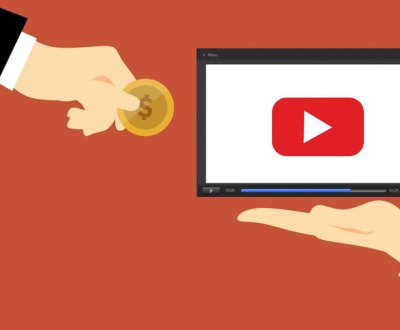